A cream with a soft and velvety texture, designed both to reduce expression lines around the eyes and for the perilabial areas. Thanks to the combined action of organic donkey milk, organic snail slime And organic aloe vera juice, enriched with hyaluronic acid, rice and corn starch, gives your eyes a natural sensation of radiance and luminosity.

Suitable for all skin types.
Particularly suitable for mature and dehydrated skin.

Apply a small amount of cream in the eye contour area and / or in the perilabial area and massage until completely absorbed. Keep out of reach of children. Cosmetic product for external use. 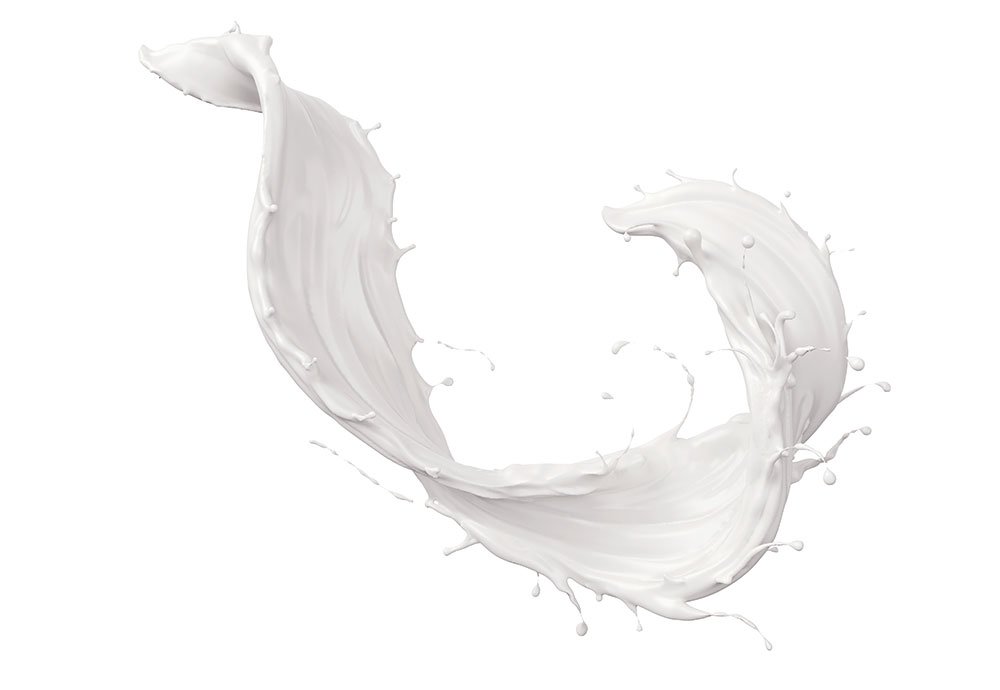 The extraordinary antibacterial, soothing and restorative characteristics of donkey milk have been known since ancient times.

Already Hippocrates and Pliny the Elder, ancient doctors praised and exalted the multiple properties and healing abilities of the skin, recommending and advising it to promote the skin healing process. Cleopatra herself followed by Poppea and Messalina and later by Paolina Bonaparte used to immerse herself in donkey milk for her daily beauty baths. The scientific community and recent studies have demonstrated the interesting characteristics of donkey milk in the cosmetic field:

• resistance and protection against aging of the skin

• counteracts the activity of free radicals

• counteracts capillary fragility and reduces rosacea, thanks to the minerals it contains

• stimulates the production of collagen, elastin and hyaluronic acid and of fibroblasts.

Fatty acids: in particular Omega-3 and Omega-6, useful in the prevention of skin diseases associated with inflammatory processes such as psoriasis and atopic dermatitis, and essential for the absorption of fat-soluble vitamins (vitamins A, D and E).

Lysozyme, lactoferrin and lactoperoxidase: enzymes thanks to which the bactericidal, anti-inflammatory and epithelial-repairing activity is enhanced, essential for the treatment of acne and irritation symptoms, such as burning and itching of both the epidermis and the scalp even in the case of sensitive and delicate skin .

Vitamins A, D, E: fundamental for the healing faculties and for the treatment of burns, sores and chaps.

Leptin: an important inhibitor of lipogenesis, it promotes the elimination of excess sebum and the irritating phenomenon of "shiny skin".

Whey proteins: able to form a film with a "filler" effect, they act on the relaxation and contraction of the muscles, facilitating the prevention and reduction of the classic "crow's feet".

Amino acids: excellent allies for all skin types and very important for the reduction of damage caused by cellular aging and for its prevention.

The growth factors: they favor cellular maturation and proliferation, have a soothing, skin-purifying, protective and emollient action. 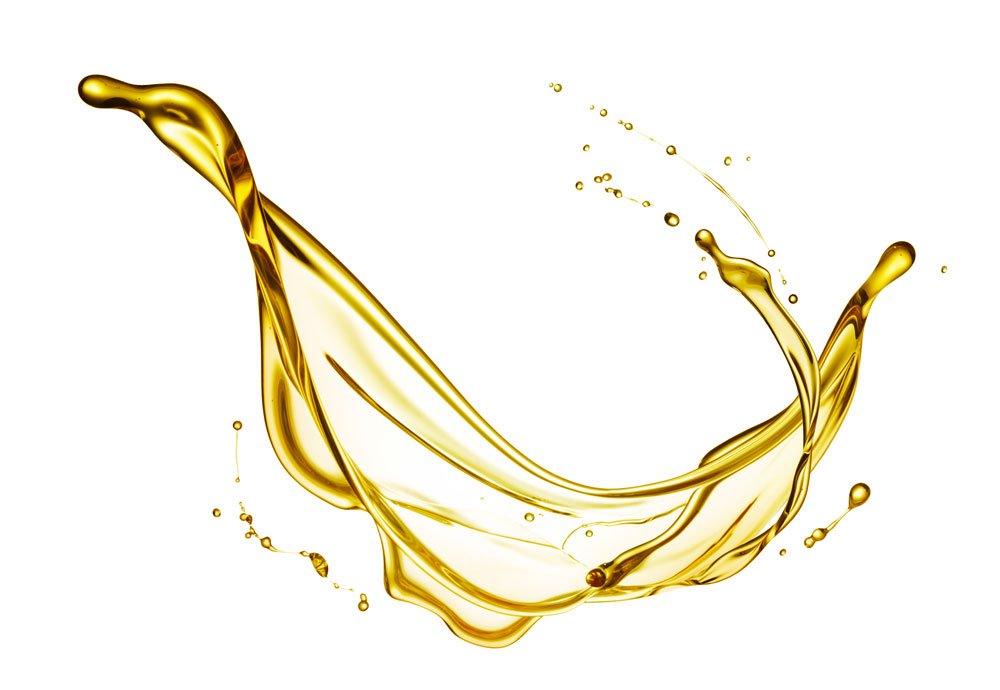 With its well-known healing and regenerating properties, thanks to the presence of antioxidants, capable of slowing the aging process by fighting free radicals, and the high protein content, it restores a healthy, young and toned appearance to the skin.

It is rich in vitamins, reduces inflammation and promotes tanning by ensuring skin hydration.
It reduces viral or bacterial infections by acting as a protective barrier against pathogens that insinuate themselves on the surface or in the pores of the skin.
It improves elasticity and blemishes, reduces acne and its associated signs, scars, stretch marks and sunburn.

It reduces cellulite, makes the signs of diseases such as chicken pox invisible, recommended in post-surgery treatments to heal quickly and avoid the formation of infections.
In children, it relieves redness and skin irritation.
Excellent after sun, it gives relief by refreshing the skin and keeps the tan for longer without blemishes.

Collagen: fundamental constituent of the epidermal tissue with a strong moisturizing action.

Elastin: protein that gives elasticity to the tissues.

Glycolic acid: gives a sense of exfoliation of the upper layer of the epidermis and the consequent increase in the speed of cell turnover, produces an increase in the activity of fibroblasts and in the production of collagen and elastin.

Vitamins, essential amino acids and other proteins: they promote peripheral vascularization and “oxygenate the skin”, ensuring the supply of nutrients and hydration of the skin.
Furthermore, vitamins perform an antioxidant and healing activity.

The donkey milk and the snail slime contained in our products are of organic origin and come directly from our farm,

enriched with extracts, oils and butters of vegetable and organic origin. 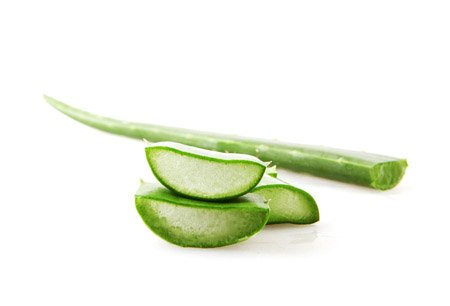 Moisturizing, thanks to the richness in mucopolysaccharides, aloe vera has a great capacity to retain water, therefore it is effective in the treatment of dehydrated skin. It has an extraordinary ability to penetrate to the deepest layers of the dermis, allowing water and other moisturizing agents to penetrate to the last of the various layers of skin where the production of new cells takes place, thus stimulating regeneration. Antiallergic, calming, anti-inflammatory, suitable for atopic, sensitive skin, after hair removal and after sun exposure. Disinfectant, the polysaccharides and anthracene derivatives that Aloe vera contains guarantee its antiviral, bacteriostatic and antifungal activity, making it suitable for cleaning and caring for impure, acneic and seborrheic skins. Stimulating and regenerating, the content of amino acids, vitamins and minerals make Aloe vera an excellent nutrient for the skin. The collagen and elastin fibers that make up the skin's scaffolding tend to shrink and thin over time, the process accelerates with exposure to the sun, Aloe vera restores balance, stimulating the synthesis of collagen and elastin and increasing the soluble collagen content in the skin. This regenerating action is very useful after shaving or hair removal to prevent redness, rashes and pimples from appearing, as well as favoring the rapid closure of enlarged pores. Aloe vera is also effective in the treatment and prevention of stretch marks that usually appear in changes in body volume, in adolescence, in pregnancy, during a weight loss diet. 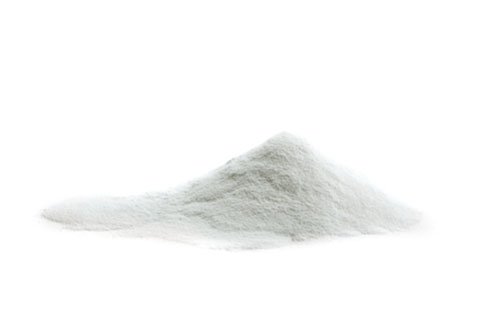 Substance naturally produced by the human and animal organism, it is a very important component of the skin and connective tissues of our body. Particularly known for its strong moisturizing properties. A molecule of hyaluronic acid is able to bind (and therefore hold) up to one liter of water. In addition to its moisturizing properties, this substance has the ability to soothe irritation and redness, to promote tissue healing and to intervene on skin aging. Any side effects associated with its clinical, aesthetic and health use should not be sought in the substance itself, but rather in the way in which it is administered. 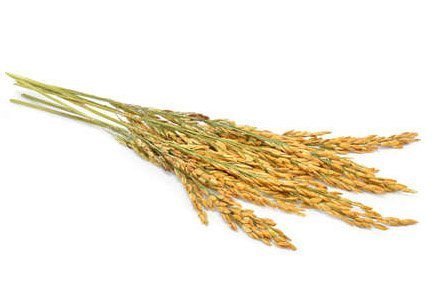 A powerful anti-inflammatory, useful for calming irritation and redness even on the most sensitive skin. It boasts excellent moisturizing properties, gives the skin a natural sensation of softness and elasticity. 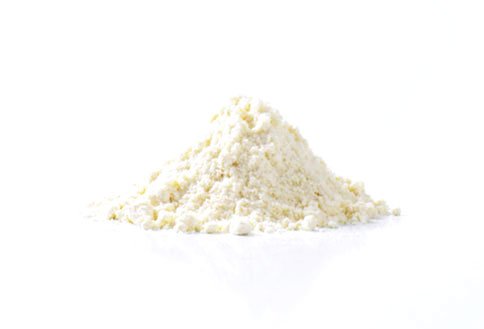 A natural beauty ally, thanks to its emollient, softening and lightening properties. It has known soothing properties and is excellent for chapped and chapped skin.

We use cookies on our website to offer you the most relevant experience by remembering your preferences and repeat visits. By clicking on "Accept all" you consent to the use of ALL cookies. However, you can visit "Cookie Settings" to provide controlled consent.
Cookie settingsAccept everyone
Manage consent

This website uses cookies to improve your experience while you navigate through the website. Out of these, the cookies that are categorized as necessary are stored on your browser as they are essential for the working of basic functionalities of the website. We also use third-party cookies that help us analyze and understand how you use this website. These cookies will be stored in your browser only with your consent. You also have the option to opt-out of these cookies. But opting out of some of these cookies may affect your browsing experience.
Necessary Sempre abilitato
Necessary cookies are absolutely essential for the website to function properly. This category only includes cookies that ensures basic functionalities and security features of the website. These cookies do not store any personal information.
Non-necessary
Any cookies that may not be particularly necessary for the website to function and is used specifically to collect user personal data via analytics, ads, other embedded contents are termed as non-necessary cookies. It is mandatory to procure user consent prior to running these cookies on your website.
ACCETTA E SALVA